On February 2020 iMEdD celebrated its one-year operation anniversary with a 24hour event dedicated to journalism and its people. About 1000 professionals from the wider industry of journalism, visited 3A Stadiou street to attend the discussions held during the day: “Journalism Ethics”, “Artificial Intelligence and Journalism”, “The 10 most important stories of the decade and their impact on journalism”, the workshops: “Virtual Reality & 360° Videos in Journalism”,” Introduction to Data Journalism”,” Finding Resources for Journalism Projects”,” Digital Security for Journalists”, the press première of the documentary film “Agora II – Chained”, by Giorgos Avgeropoulos, the presentation of the “Lab” -the most recent pillar of the organisation – or one of the other parallel events, such as the AR experience, the Silent podcasts, the post-midnight screenings of journalism-related films etc.

30 industry professionals from Greece and abroad participated as speakers, trainers, or moderators, offering their knowledge, experience, and opinions in a discussion that started on Friday morning and ended in …the morning after. Theodosis Michos, Danai Nielsen and Dannic, were on the decks for the party that followed.

In 2019, more than 20 programs implemented in the framework of 4 active pillars: Incubator, Ideas Zone, Lab & Bridge, with more than 100 lecturers, mentors and associates and more than 800 participants getting together in order to promote and strengthen transparency, credibility and independence in journalism. 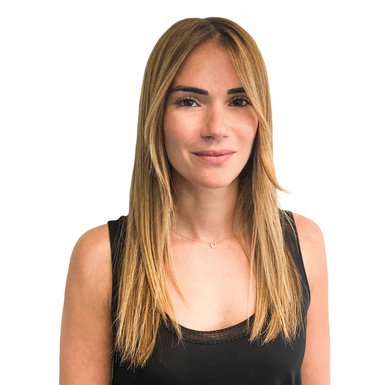 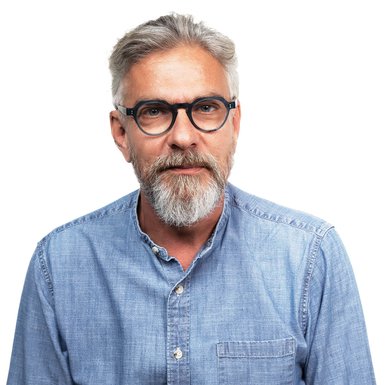 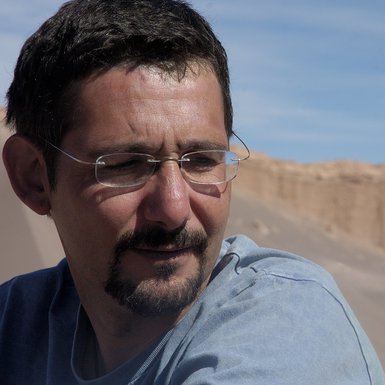 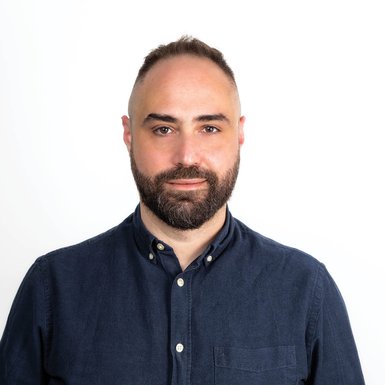 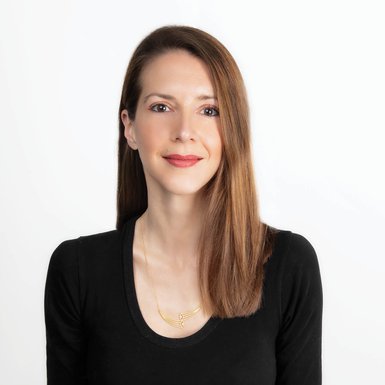 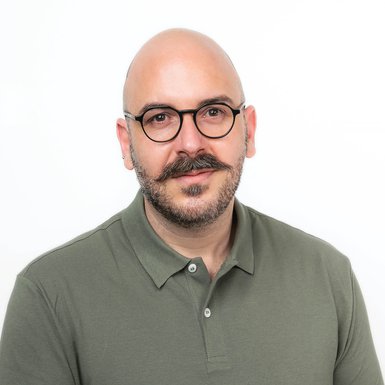 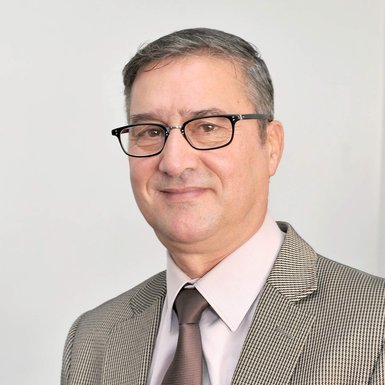 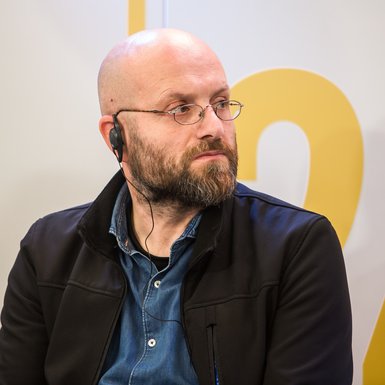 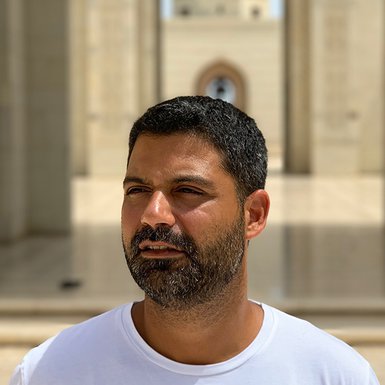 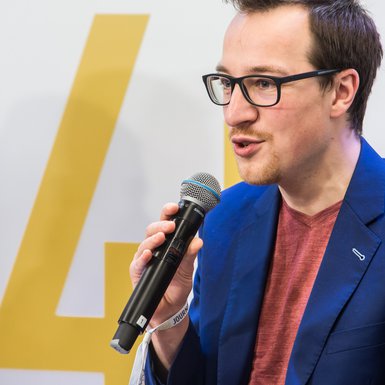 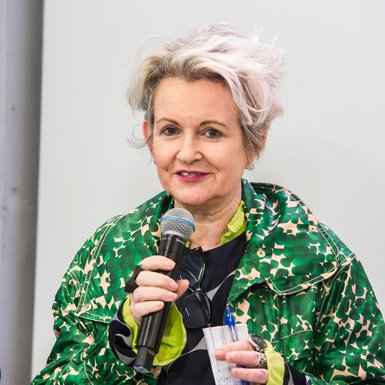 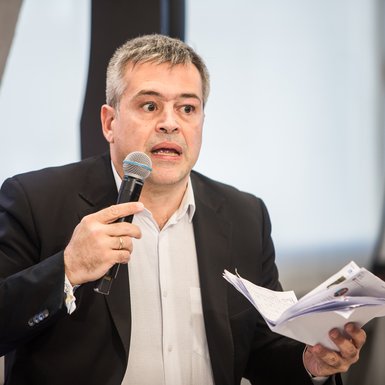 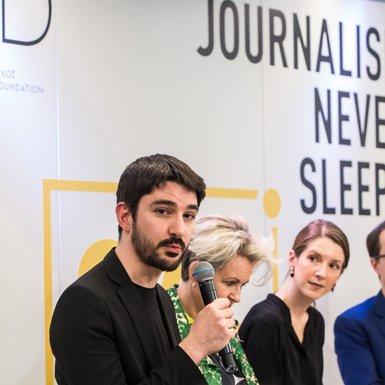 Mattia Peretti
Manager of the project ‘Journalism AI’ at Polis, The London School of Economics and Political Science 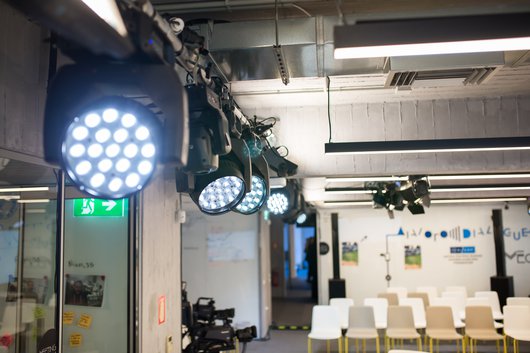 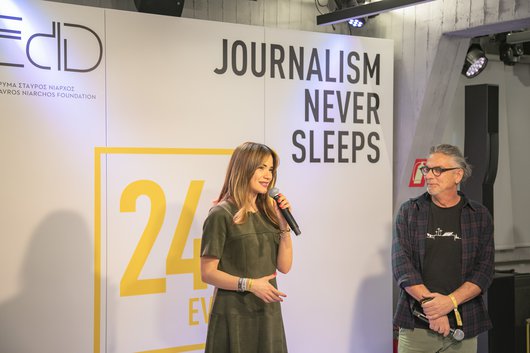 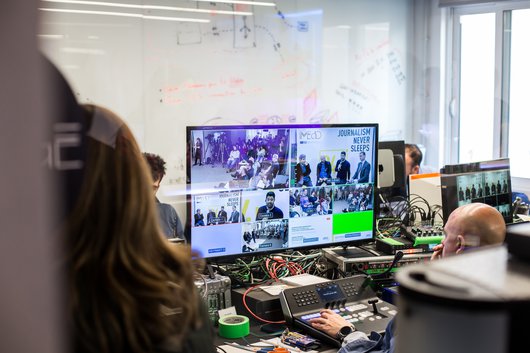 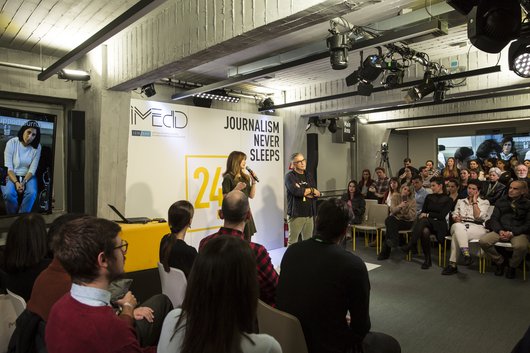 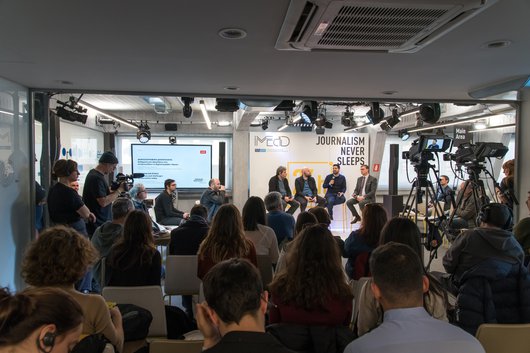 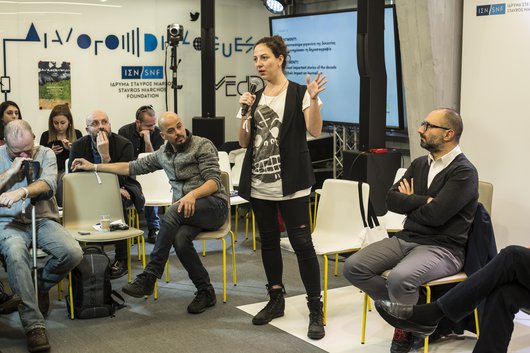 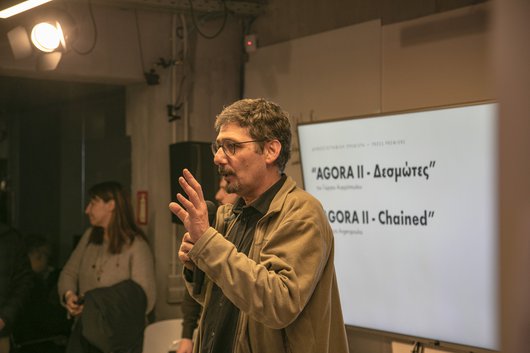 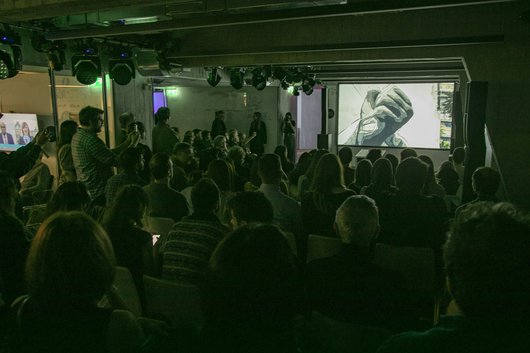 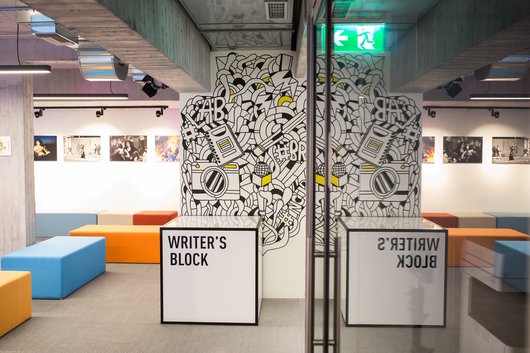 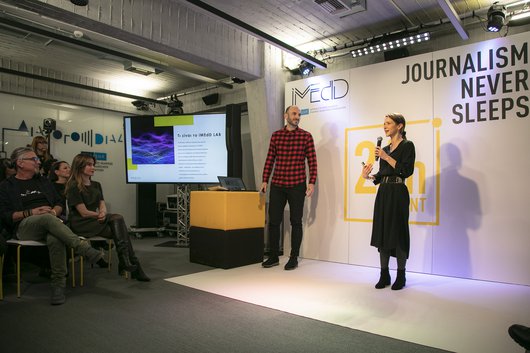 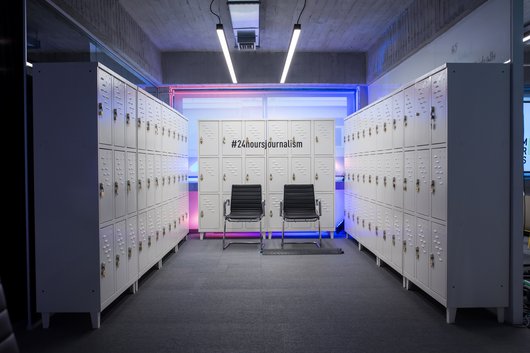 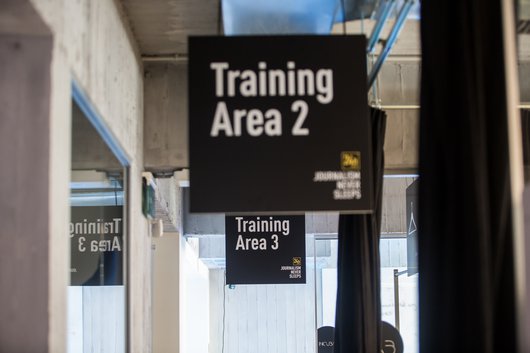 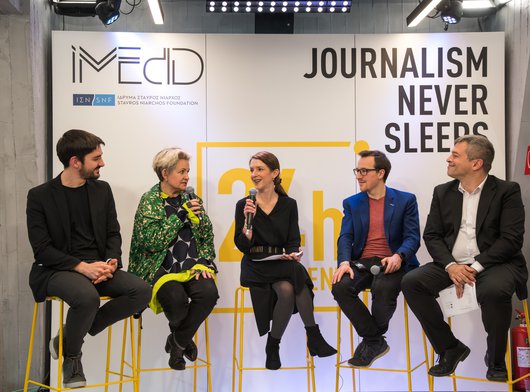 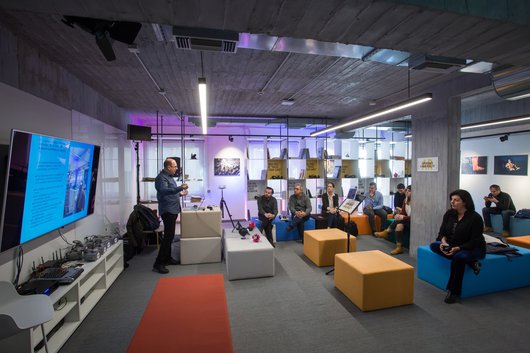 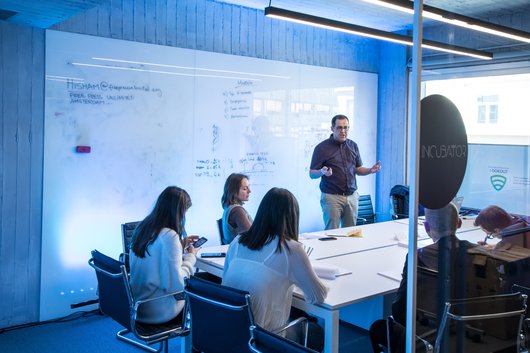 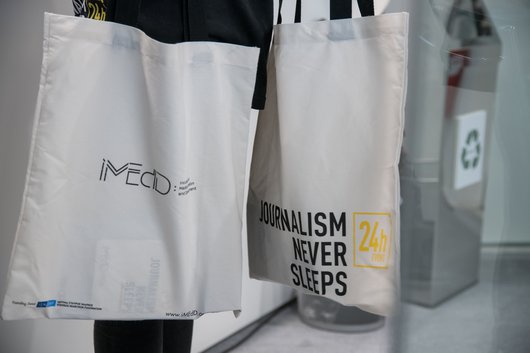 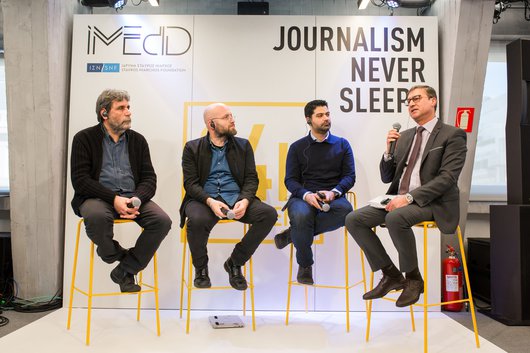 "In 2019, more than 20 programs were completed, with more than 100 lecturers, mentors and associates and more than 800 participants getting together in order to promote and strengthen transparency, credibility and independence in journalism, which is our overriding target."

Anna-Kynthia Bousdoukou
iMEdD Managing Director, SNF DIALOGUES Executive Director, Journalist
Be a part of the discussion
Tell us what you think