On February 15th, iMEdD presented its scheduled activities and gave the first official "tour" of the space through a 24-hour event. Documentary and Visual Storytelling became the focus of the first discussion. The second discussion was on investigative journalism. This was followed by a presentation of the participants in the SNF fellowship program at the Graduate School of Journalism, Columbia University and the discussion on the policy report "The Threat of Misinformation: The European Parliament Elections and How News Organizations Can Respond and Respond" created as part of the Reporting on International Affairs, a CSIS Practicum in Journalism program with a grant from the SNF to the Center for Strategic and International Studies (CSIS) in the United States.

As part of iMEdD's 24-hour inaugural event, the SNF Dialogues took place at the organization's spaces and, one year after their first discussion on Journalism.

At the same time, the venue hosted an exhibition of photographs of Greek photojournalists with international distinctions, projects by Greek cartoonists, documentary screenings and movie screenings around journalism, as well as allowed connections with journalists and scientists from different parts of the world through the Shared Portal, an initiative that brings together people from all over the world in real-time to discuss and reflect on issues of social, geopolitical, scientific and, of course, journalistic interest.

iMEdD's aim, which officially launched in 2019, is to build an innovative and creative community of independent journalists and professionals in the field through the interaction of all participants in the organization's programs. 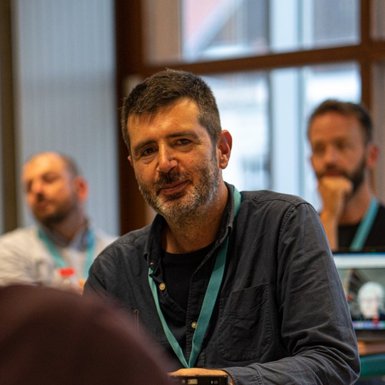 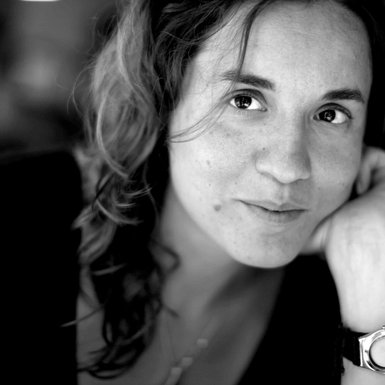 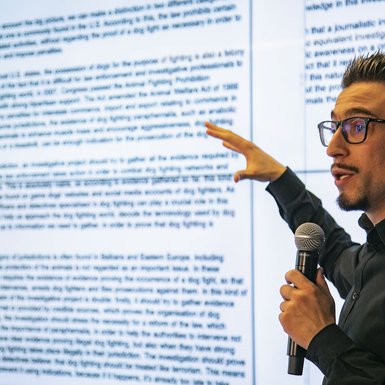 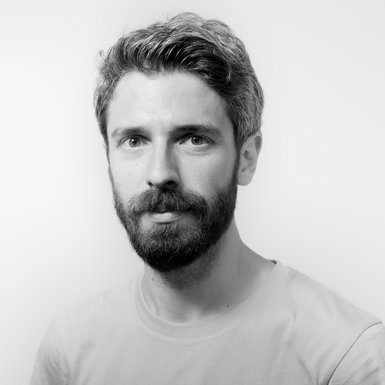 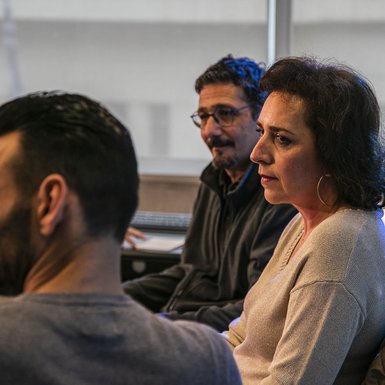 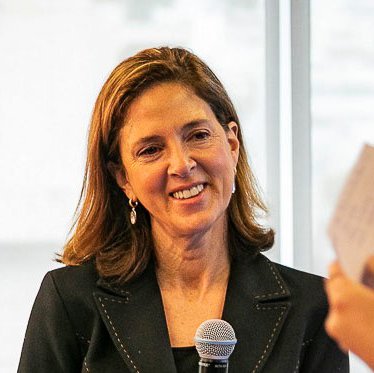 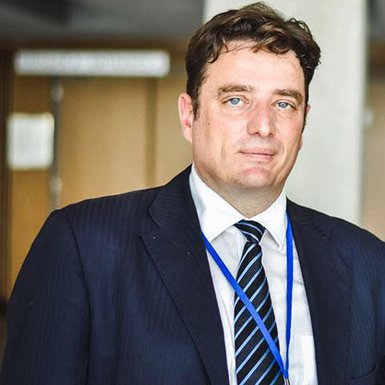 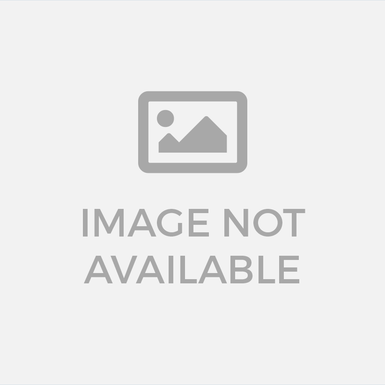 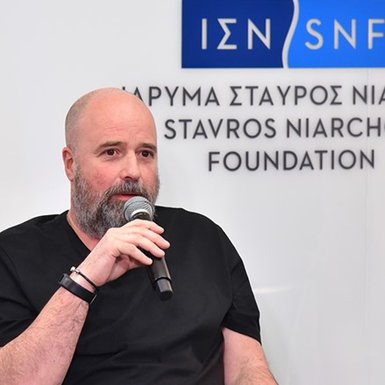 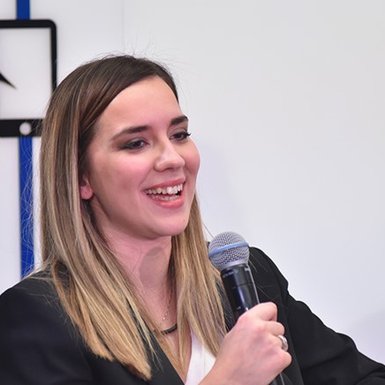 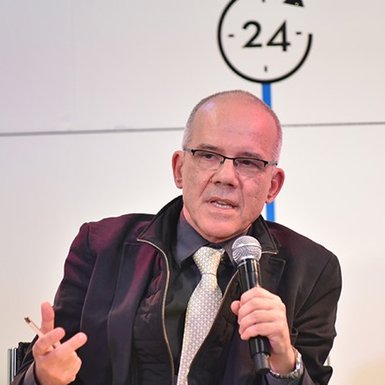 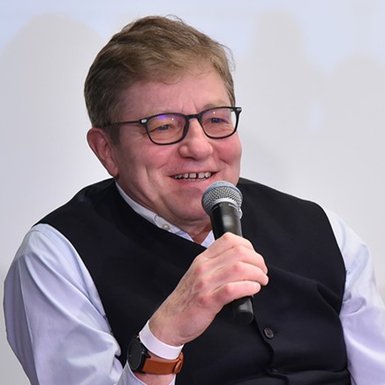 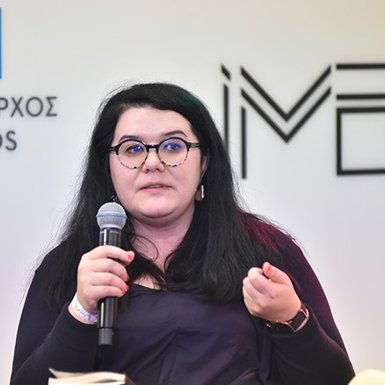 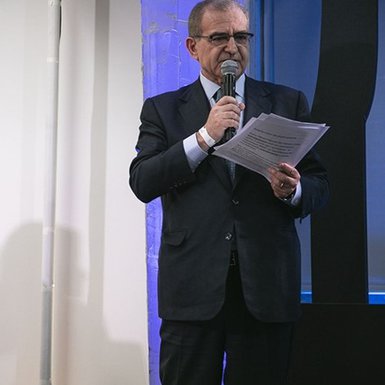 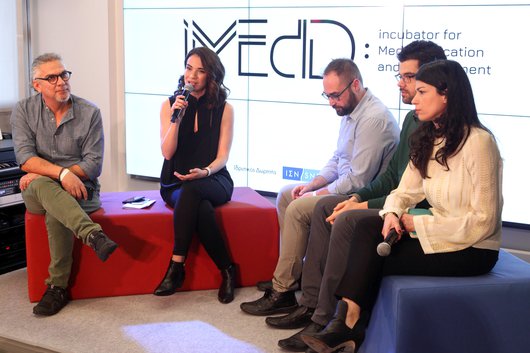 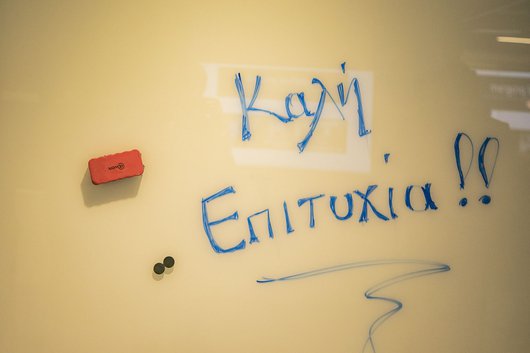 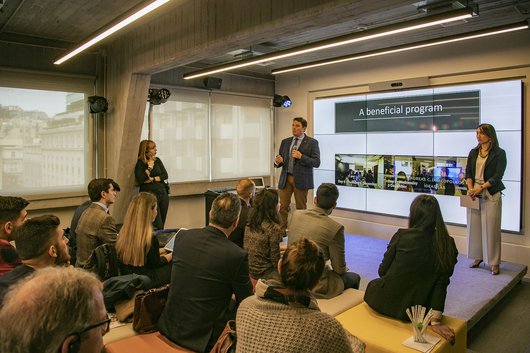 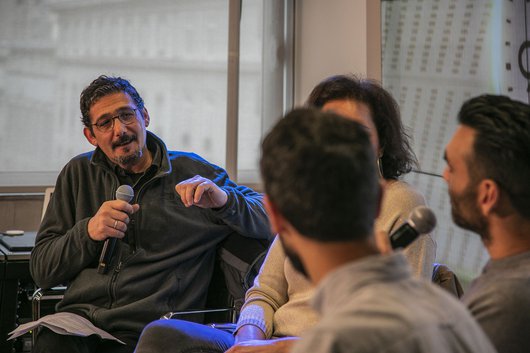 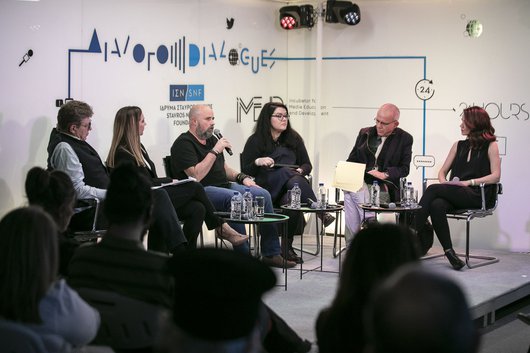 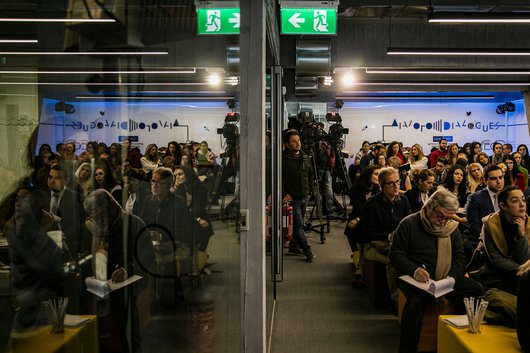 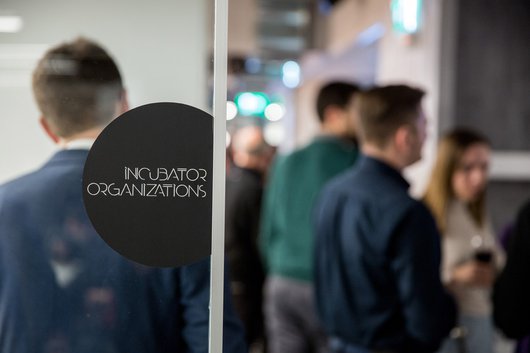 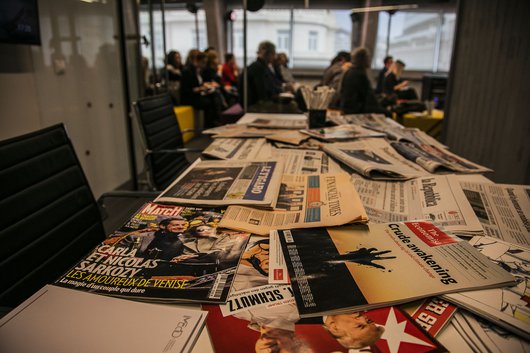 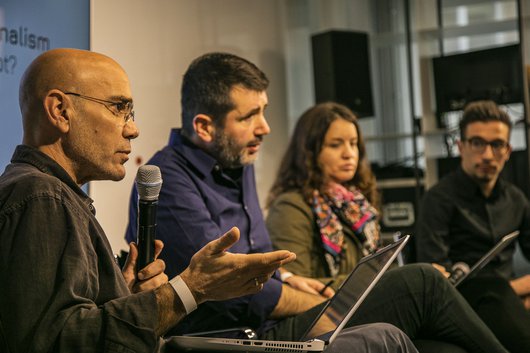 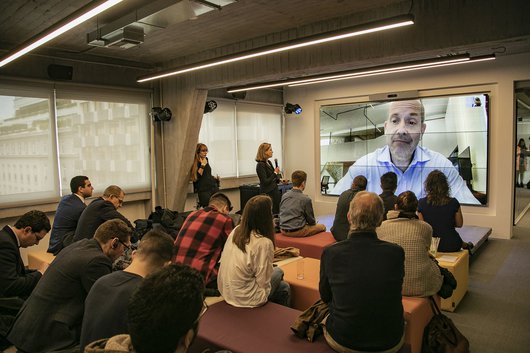 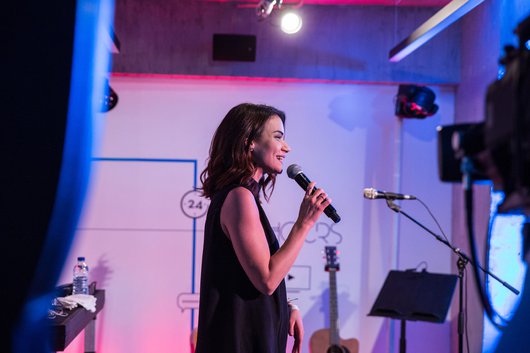 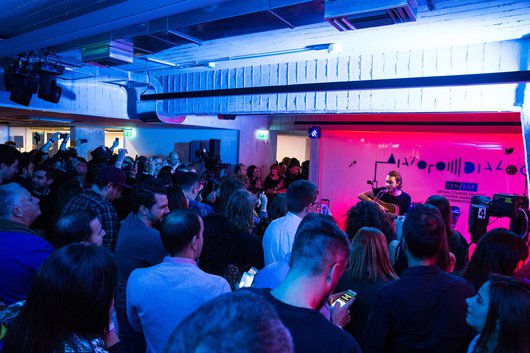 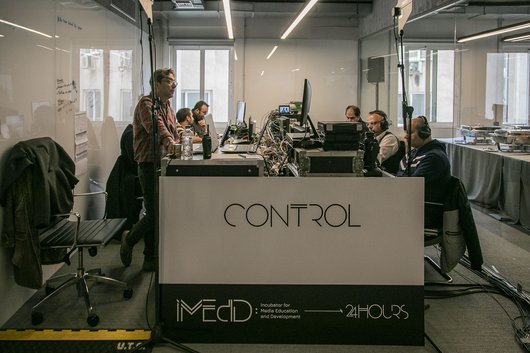 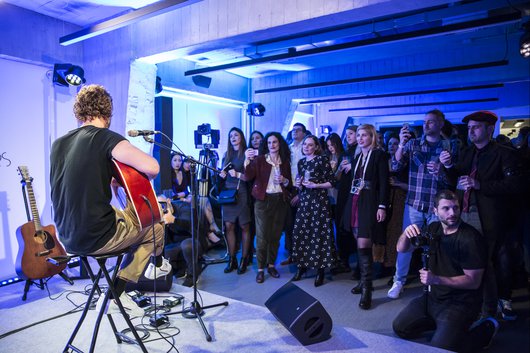 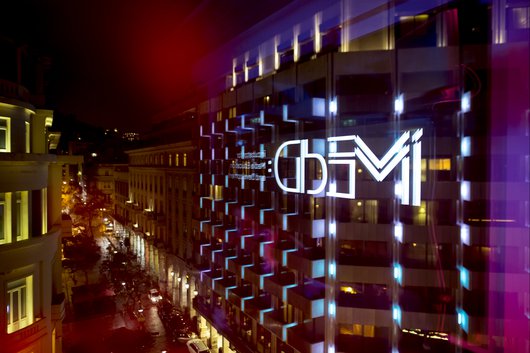 "The aim of iMEdD is to provide a field of inspiration and creativity for journalists by promoting independence and validity. The organisation is based in Athens but its orientation is international, looking forward to creating and participating in global networks and initiatives of professionals in the field. Through our programs we will provide modern journalism tools while remaining true to the basic principles and ethics of the profession."

Anna-Kynthia Bousdoukou
iMEdD Managing Director, SNF DIALOGUES Executive Director, Journalist
Be a part of the discussion
Tell us what you think