International Journalism Week Day 2 wrapped up with a series of workshops, discussion sessions by organisations, a talk by Jamie Angus and an introspective discussion on journalism. Yesterday's programme featured workshops on tips and tools that can enhance transparency in journalism, the degrees of certainty and uncertainty in statistics, citizen-centred journalism, supporting and funding journalism projects and advice for the next generation of young professionals in the field. 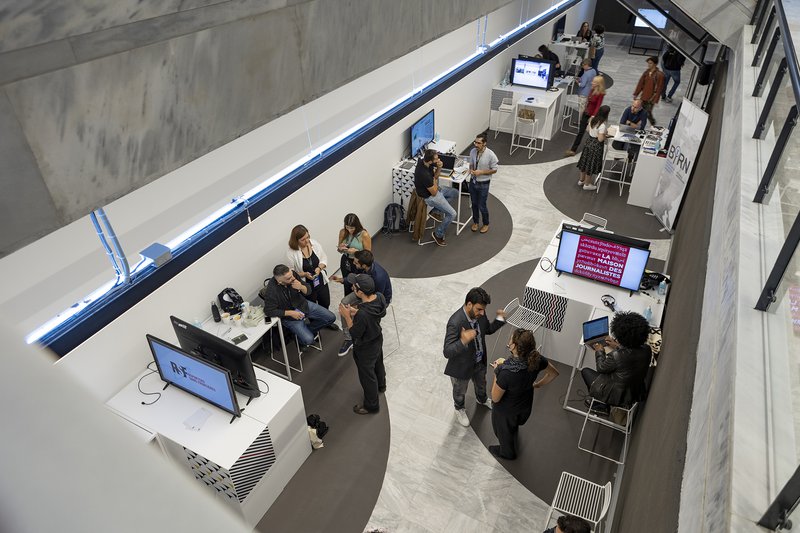 In the Media Village, attendees found themselves holding their breath as Marc Marginedas Izquierdo related his experience of being kidnapped by ISIS during his time covering the Syrian civil war. Short discussions were also held on the difficulty of finding and using valid data that can help inform a credible journalistic research, followed by presentations by the European Press Prize, and the Global Investigative Journalism Network (GIJN).
Next, the Foreign Press Association hosted a session on the role of foreign correspondents and the importance of their presence in the country, which was followed by the presentation of the award-winning Cities for Rent project on real estate speculation in 16 European cities that won the audience over, as well as a discussion on the importance of investigative journalism.
The afternoon talk by Chief Operating Officer of Al Arabiya Jamie Angus on the challenges journalists face in building public trust on social media also piqued the audience’s interest. Among other things, Angus said: "In digital reporting, your product is the content you publish. The way the content is published and the way it is displayed is just as important to your audience as the content itself." 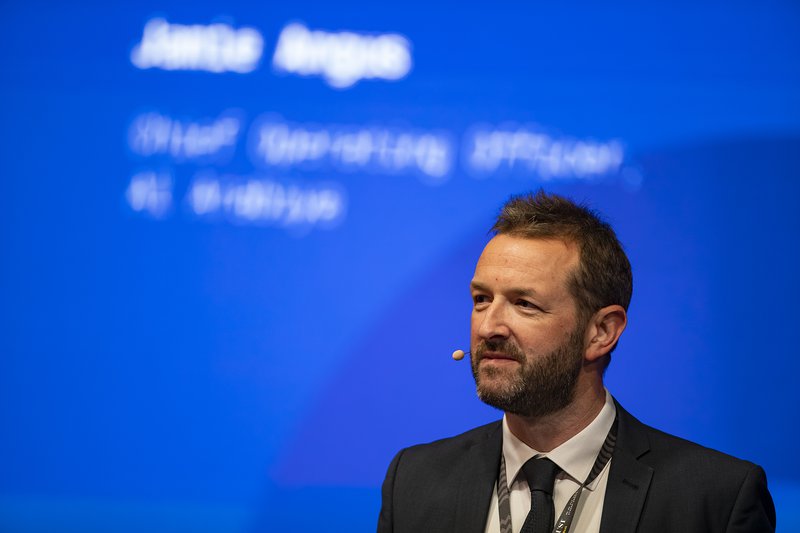 The day concluded with a panel discussion on the relevance of journalism in today’s world. The discussion was moderated by Thanasis Troboukis, iMEdD Project Manager and Data Journalist and featured ICFJ Knight Fellow and Director of the African Women Journalism Project Catherine Gicheru, Journalist, Researcher & Community Organiser Shirish Kulkarni, and Chris Peters, Professor and Co-Founder/Director of the Centre for Digital Citizenship.
During the discussion, Catherine Gicheru argued that "we should ask ourselves whether we are providing our audiences with information in the way they want to consume it, "adding that "we need to realise that the kind of journalism we serve affects everyone, and the way people are affected will determine whether they trust us or not.”
On his part, Shirish Kulkarni stressed that "We need journalism, we need people to tell stories to help us navigate the world" adding that "journalism is a service. Most of what we do is what we have always done. Even though everything has changed, we still expect people to consume stories and content." 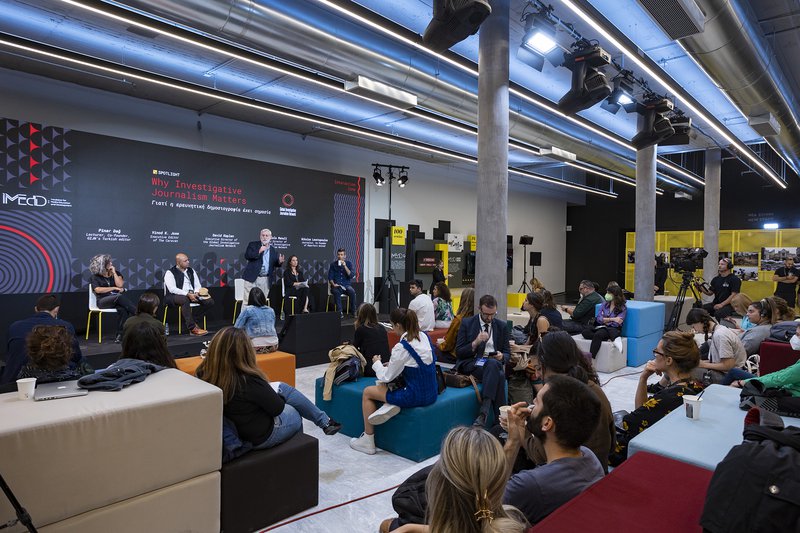 International Journalism Week continues today with 13 key topics, featuring executives and journalists from domestic and international organisations including, among others, APW, BIRN, BBC, EDJNet, OCCRP, and ICIJ. The programme also features a key note by Jelena Cosic and the presentation of Politifact by Louis Jacobson, which is a new addition. One of the highlights, to be unveiled for the first time in the afternoon panel discussion, will be the findings of an iMEdD survey on journalists' own trust in journalism. Dr. George Siakas, Research Director at the Public Opinion Research Unit of the UoM and Assistant Professor of Political Science at the Aristotle University of Thessaloniki will be presenting the survey’s results and a discussion will follow, which will feature domestic media representatives and will be moderated by iMEdD Programmes Manager and journalist Stratis Trilikis, and Kelly Kiki, iMEdD Project Manager and data journalist.