Journalists from all over the world gathered in Athens for a 5-day discussion on the lack of trust in the media and its subsequent impact on the relationship between journalism and democracy.

Between 5 and 9 October 2022, more than a thousand journalists filled the halls of the Athens Conservatoire to participate in iMEdD - incubator for Media Education and Development non-profit journalism organisation’s International Journalism Week 2022, in a bid to discuss burning topics, such as the dangers journalists face in authoritarian regimes and the democratic world, Greece's drop in the Press Freedom Index, the challenges of covering the war in Ukraine, reporting on the Greek wiretapping scandal, the media’s subordination to political and economic interests and censorship in newsrooms. 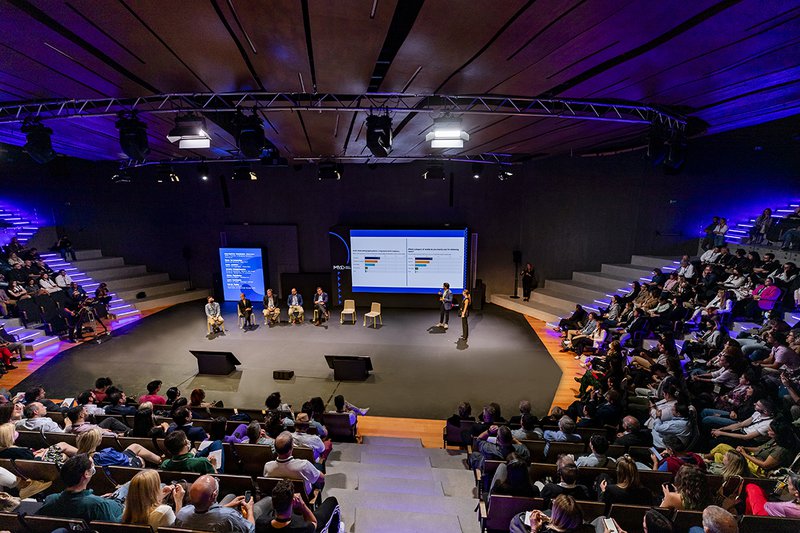 The starting point for the discussion was a survey on the lack of trust in journalism, conducted by the Public Opinion Research Unit of the University of Macedonia Research Institute on behalf of iMEdD. In an effort to find out what’s missing from journalism today and how to regain public and professional trust, participants engaged in an in-depth discussion on contemporary practices of investigative journalism and cross-border research, the value of local news, innovative models of sustainability, equal representation and inclusivity in the media, and many more pressing issues.

A number of international and domestic media organisations including, among others, Arena for Journalism, GIJN, PolitiFact, Trusting News, BIRN, Solomon, AWJP, API, EDJNet, and OCCRP, presented their work and shared case studies with the audience that prompted interesting discussions, whereas the European Press Prize hosted its first-ever community event in its ten years of operation, featuring 80 of its laureates. 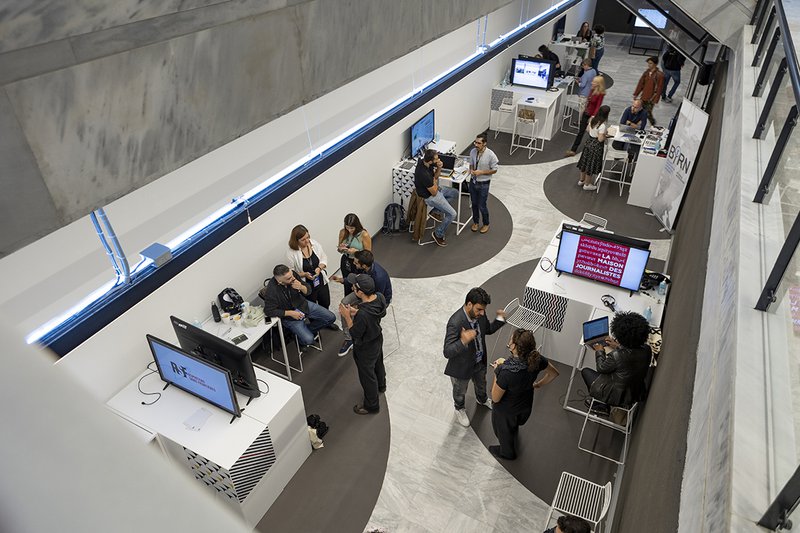 Audience members were also given the chance to actively participate in discussions with journalists on IJW Day 1, and the 5-day event concluded by yielding the floor to students from The University of Delaware Joseph R. Biden, Jr. School of Public Policy & Administration’s SNF Ithaca initiative and Political Science students from the Aristotle University of Thessaloniki, who shared their own perspectives on journalism.

"Journalism is a noble profession that can change the world - for the better or the worse," said Christiane Amanpour, CNN's chief international anchor, upon discussing the role of the media in democracy with Valerie Biden Owens, Chair of the Biden Institute. "We had received intelligence that something was afoot, but we didn’t think anyone in their right mind would launch a large-scale war in the 21st century. We were wrong," Ukrainian journalist Oleksiv Sorokin admitted during his opening speech for the panel "Journalists at War," where Greek and foreign war correspondents shared their experiences from the battlefield.

"Even though statistics suggest that the public is becoming increasingly critical of journalism, all of us here were given the opportunity to meet with Greek and international journalistic entities that added to the conversation on sustainability by highlighting the importance of storytelling and investigative reporting, and exploring ways we can invest in them," said iMEdD's Founder & Managing Director, Anna - Kynthia Bousdouκou, before going on to thank everyone who participated in International Journalism Week. 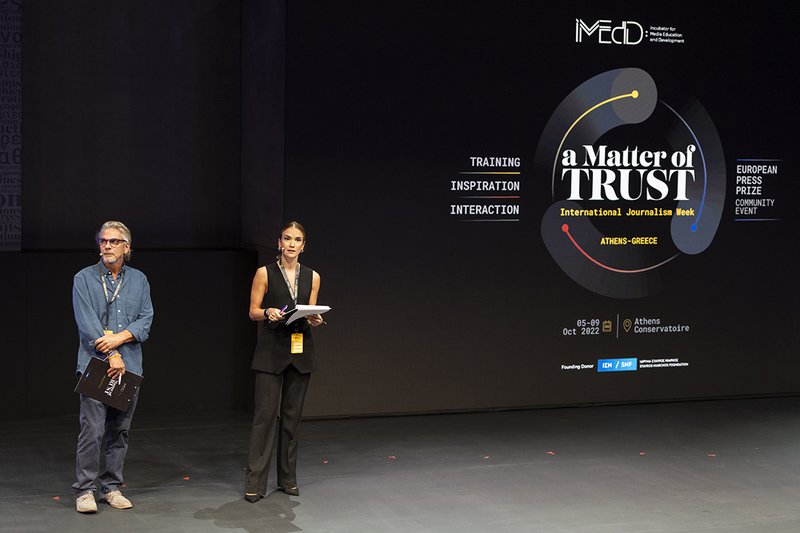 Stratis Trilikis, iMEdD's Co-founder & Programs Director, chimed in: “The reason why we exist, why we work and why we are here - where we hope to find ourselves next year with a more substantial presence and not as a mere statistic – is because we want to be able to provide the public with more robust and valuable information.”

International Journalism Week took place between 5 and 9 October 2022 at the Athens Conservatoire in the heart of Athens. After four years of operation, and at a time marked by a growing distrust of media, iMEdD attempted and succeeded in providing an international platform, where the journalism community can meet, interact and collaborate.

You can watch the discussions on-demand at forum.imedd.org