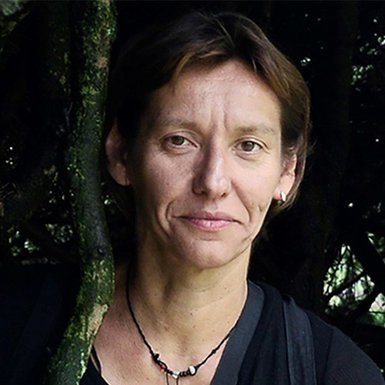 Louisa Gouliamaki is a Greek-Polish photojournalist working with Agence-France Presse. She is based in Athens, Greece, with over 25 years of experience in conflict reporting. Previously, she worked as an assignment staff photographer for the EPA, covering major crises in the Balkans and Turkey. Throughout her career, Louisa has been covering conflicts like the Albanian revolution, the Kosovo War and its aftermath in all the region for the European Pressphoto Agency, the conflict in Georgia and the effects of Libya conflict, the anti-globalization violent protests in Europe, the riots in Athens, the economic and political turmoil in Greece, the Ukraine's revolution and the refugee crisis.

Louisa is a graduate of FACULTY OF FINE ARTS AND DESIGN, Technological EducationalInstitution of Athens, department of photography and visual media.